So you’ve been running your business for quite some time, right? You know better than most that it’s the early bird that catches the worm. Getting ahead of competitors is now almost impossible without digital technologies. But do the advantages of custom software really outweigh the costs, especially during a recession?

This was one of the questions that troubled the mind of Converze Media co-founder Philip Yancey. He successfully launched a direct response ad business in the wake of the 2008 crisis. He knew that advertising would be one of the first industries to take the hit during the next recession. Data from previous downturns shows that current industry leaders remained ahead by investing in initiatives that matter. Today, most of these initiatives are digital.

A 2022 survey from Morgan Stanley shows digitalization as one of the top 3 areas where CIOs plan to increase spending. It’s also one of the least likely areas to get the axe if the economy slumps in 2023.

Philip Yancey understood this perfectly. Yet, building custom software always required a careful cost-benefit analysis. You need to weigh the pros and cons, as well as consider every alternative. To make the right decision, Philip Yancey decided to consult a highly experienced software developer.

We first met with Philip Yancey in August 2017. We’ve witnessed many companies invest in pipe dreams that cost a fortune and achieve little to nothing, and when this is apparent, we usually reject such projects outright. But Philip’s idea had potential. So it was essential to learn more about his business before giving specific advice.

Converze Media Group is one of the leading direct response marketing companies in the US. At any point, it runs hundreds of ad campaigns on local and national TV networks, radio stations, and streaming platforms like Hulu. The goal is to elicit an immediate response from potential customers – make them call a client’s hotline, visit their website, and so on.

Previously, this required a lot of manual work.

First, you had to generate an ad order and send it to select stations. You’d use different tools to count each call to the client’s hotline, each website visit, or SMS from potential leads. Employees would then manually extract the data and compile it in a massive Excel sheet. You see, companies care a lot about their ad budgets. Things like improving targeting, tweaking the time slots for ad broadcasts, or evaluating different steps on the buyer’s journey can have a huge impact on the client’s ROI.

To stay ahead of competitors, Converze Media required both automation and powerful analytics. Yet, there wasn’t a single solution on the market that could do all of these things efficiently. 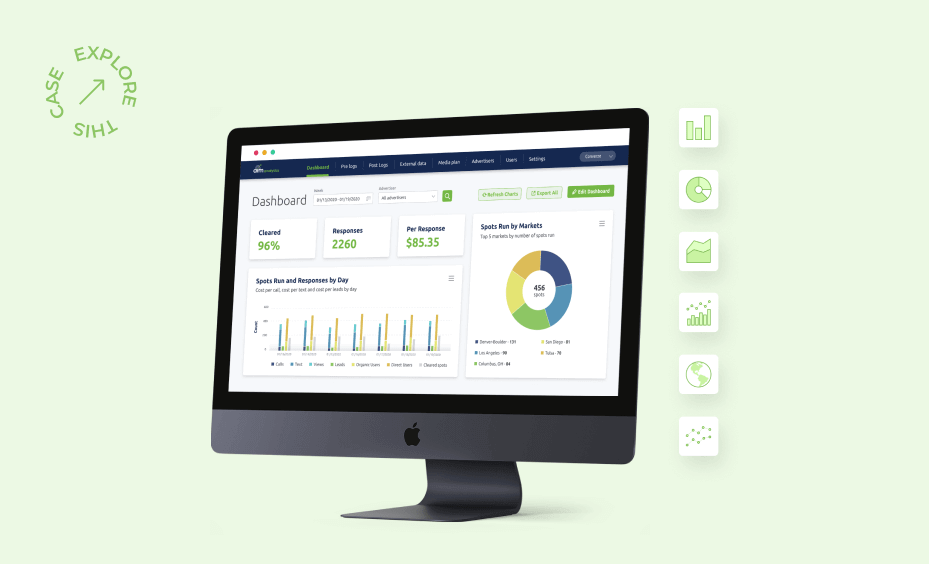 Many entrepreneurs start digital initiatives with a rather vague idea about the end-result. This is only fair as most people aren’t professional software engineers. Such situations often lead to longer development and costly reworks. After all, 39% of projects fail due to mistakes during requirements gathering.

One of the advantages of custom software development is that you can start with a product discovery stage to make sure the solution will satisfy the unique need of your company. We shared several remote workshops with the Coverze team to learn more about their needs. A professional Business Analyst converted the often vague requirements into user stories that developers could implement as specific features:

As a <media buyer> I want <a Marchex integration>, so that <I could track the number of hotline calls after a radio ad>.

With user stories in hand, Philip Yancey got a clear picture of the product he wanted to build. It would be a cloud-based solution for his employees and clients to create ad campaigns, plan broadcasts using a built-in calendar, and generate ad orders. Employees would re-use previous data, fill in a couple of fields, and dispatch the orders to select radio stations.

The next step was to track the campaign effectiveness. We integrated the system with third-party tools like Marchex, BVS, and Extreme Reach, to collect the necessary data. The latter often sends huge files that are just too heavy for a Nest.js backend. We solved this particular challenge with cloud-based services like AWS Kinesis for data capture, AWS Glue for data preparation, and AWS Lambda for calculation-intensive tasks.

One of the core challenges for the client was to process hundreds of broadcast logs they receive daily from various stations. This is essential for calculating the ROI. The problem is, you can hardly find two radio stations across the US that use the same format for their logs. So previously, creating a single report for a client took hours of pasting and data manipulations.

To solve the challenge, we developed a universal file parser that supports over 50 file formats. Now Converze clients can track the frequency and timing of ad campaigns right in the app with automated reporting.

Tracing the buyer’s journey from the first visit to conversion was another challenge for Converze Media. This is called marketing attribution. For this purpose, we created a tracking technology similar to Google Analytics. Converze clients can now easily install a pixel tag on their website to capture the traffic data.

But how do you measure a traffic boost from airing a particular ad? You could, of course, use Machine Learning. But there’s an easier solution. We created a mathematical model that tracks the expected traffic at a given moment and website visits 15 minutes after airing an ad. By comparing the two values, you can guess the number of people who visited the site after seeing the ad. The system records the number of touchpoints needed to convert such a visitor, helping to improve the advertising ROI.

Development was in full swing when the pandemic hit the world like Thor’s hammer. Ad spend dropped lower than during the 2008 crisis. Hundreds of agencies went on a firing spree or closed outright. Despite all of this, Converze Media became one of 5000 fastest-growing companies in the US for three consecutive years.

Timely digitalization was one of the key reasons why Converze succeeded in the face of the crisis. Their custom solution automated most tasks in the advertiser’s workflow, saving Converze Media hundreds of hours per week. With smart attribution, they can now trace each conversion from Google, radio, and TV ads. This helps them optimize spending, refine targeting, and boost ROI for their clients.

This is just one of the examples that show the potential benefits of custom software development during a crisis. Of course, each situation requires an individual approach. In many cases, it also makes sense to consult professionals before investing in a new project. MindK has 13 years of experience in custom software. So don’t hesitate to drop us a line if you have any questions. 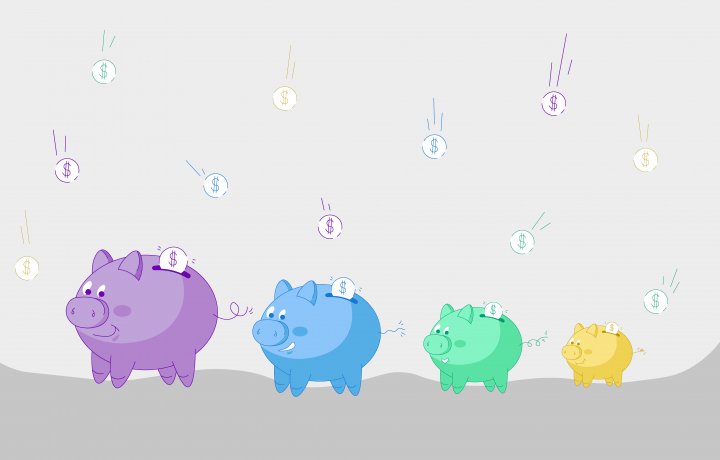 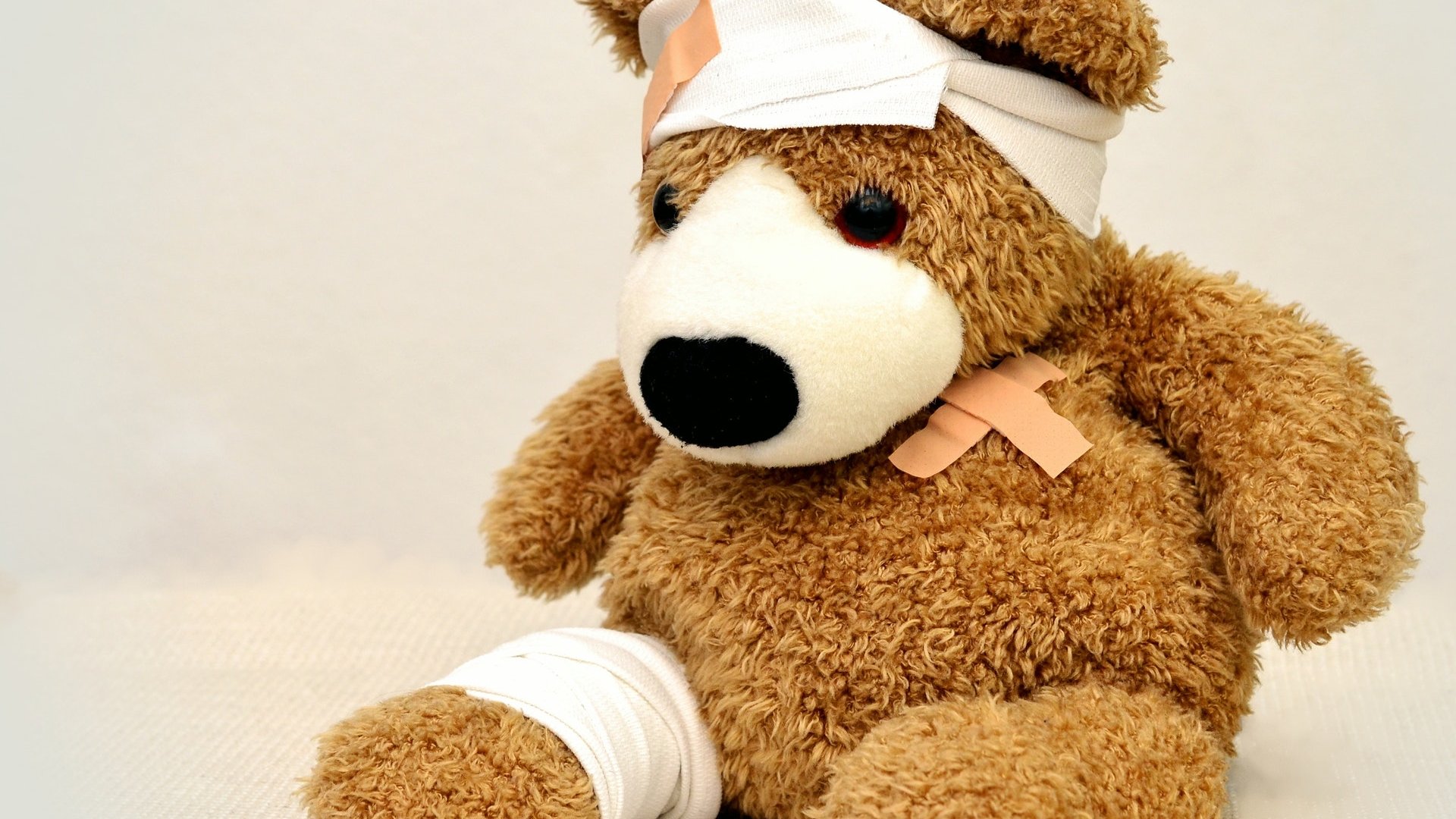 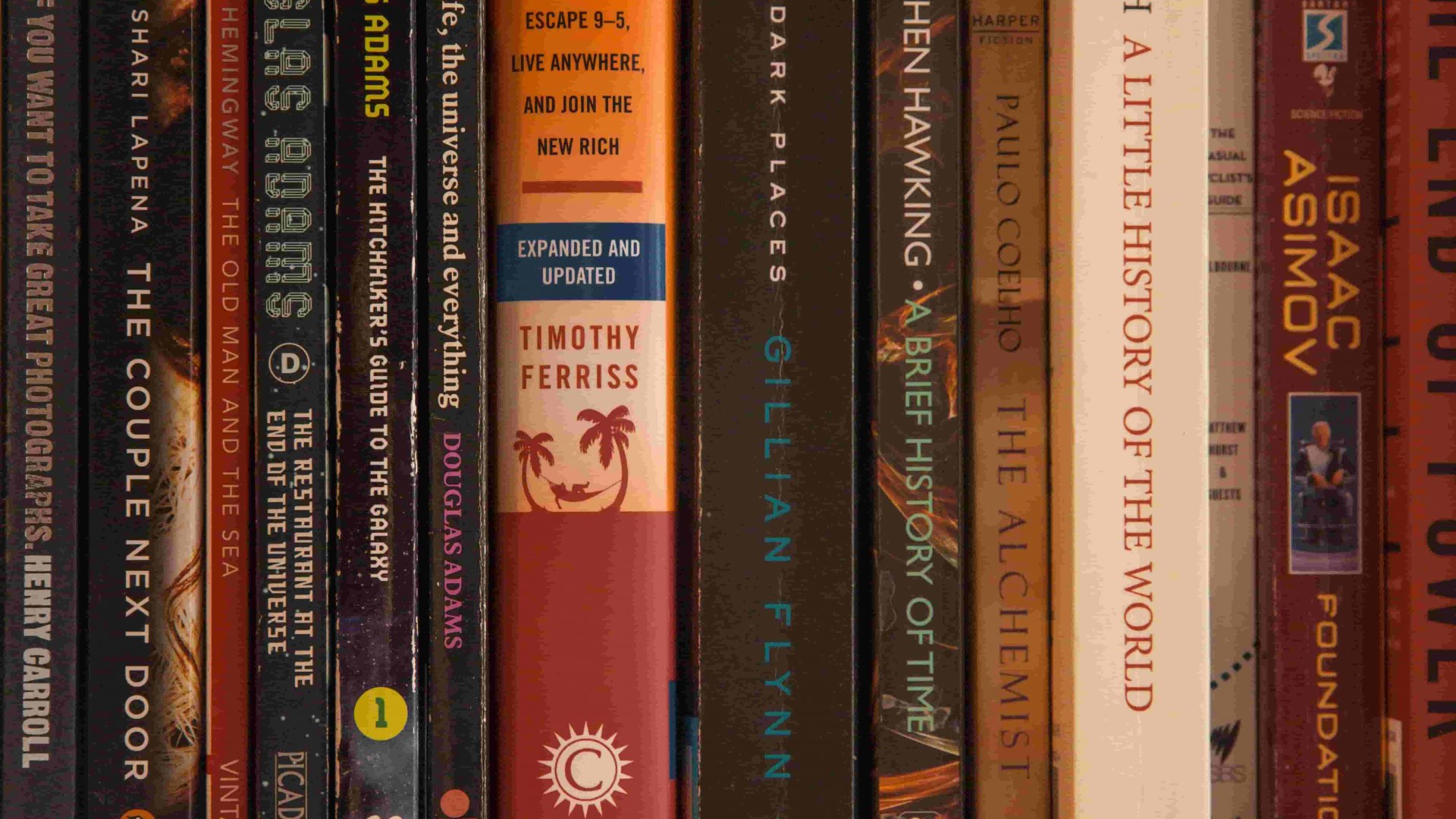 6 min
How technology is changing business
Case study: A road from traditional publishing to e-commerce business